Kick off will be at 9am on the campus of San Diego State University.  Admission is free, for details of the match, please email sdsu.wcsa@gmail.com.  Albion Pros is a second year NPSL club that captured the Southwest Division last summer with a 8-0-4 record. They advanced the second round of the  NPSL playoffs losing to Final Four FC Sol. 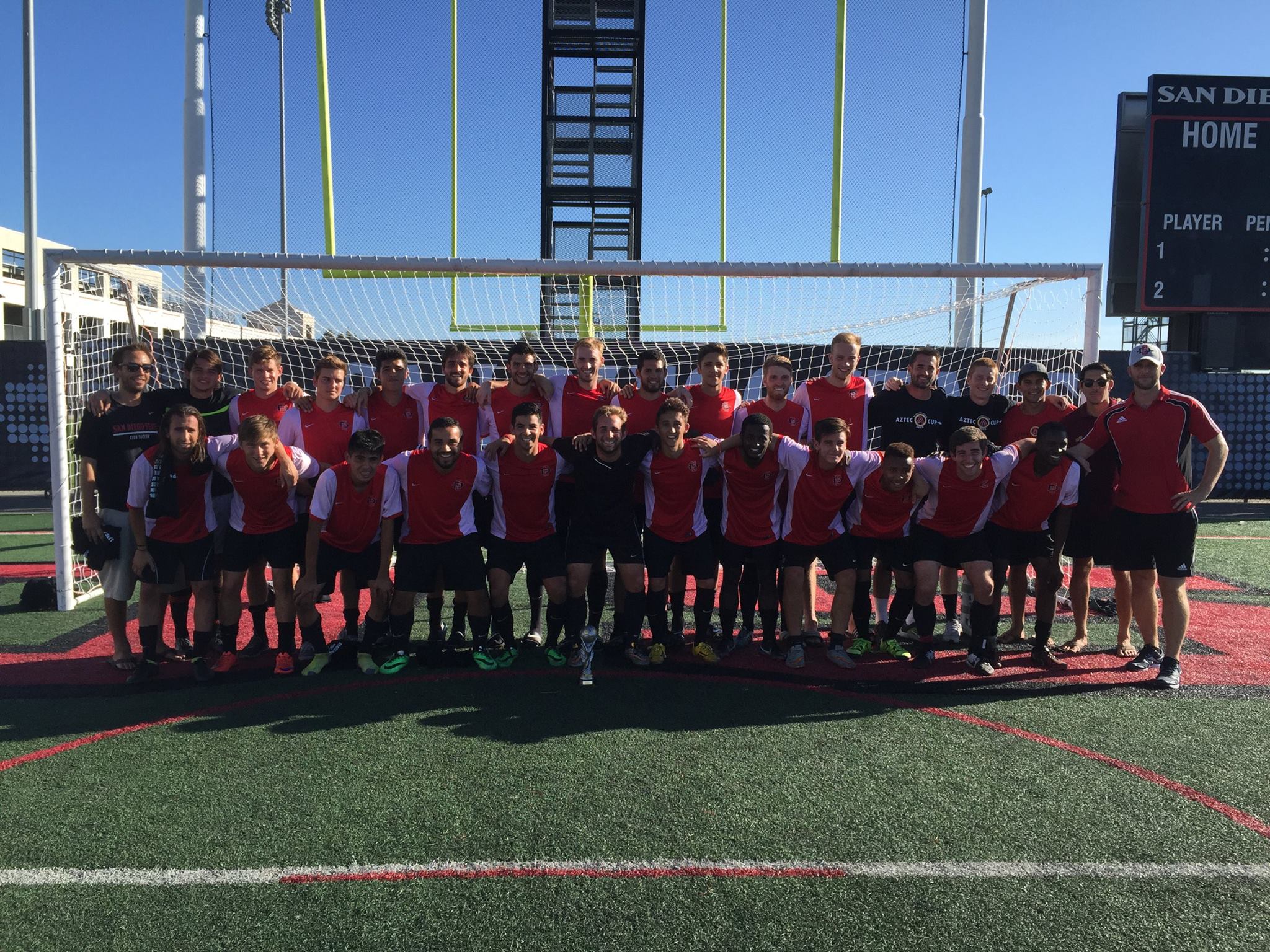 San Diego State Men club team captured the 2016 WCSA National Showcase, 2016 Aztec Cup, 2016 WCSA SoCal Division, and made to the 2016 Final Four of NIRSA National Championship.  This friendly match  between these two club is a continued growth and development of the college club game.  If you would like more info on college club soccer, please email competition.wcsa@gmail.com.

The West Coast Soccer Association has had several player play in the NPSL over the last few years.  Kainoa Owens, Berek Rostock, Ross Holden, Baris Demirlioglu, and Connor Mazolewski have put on the kits of local NPSL teams. NPSL operates in the 4th Division of the U.S. Soccer pyramid under the sanctioning of U.S. Soccer Federation (USSF) and the United States Adult Soccer Association (USASA).  NPSL Teams are annually awarded many spots in the Lamar Hunt U.S. Open Cup.

The NPSL operates in over 80 markets across the country and remains one of the fastest-growing soccer leagues in the U.S.  NPSL has a strong relationship with the North American Soccer League (NASL), with many NASL teams operating in the NPSL as reserve teams.    The NPSL is committed to growing the sport of soccer in the United States in a sustainable way and maintaining value to its existing teams